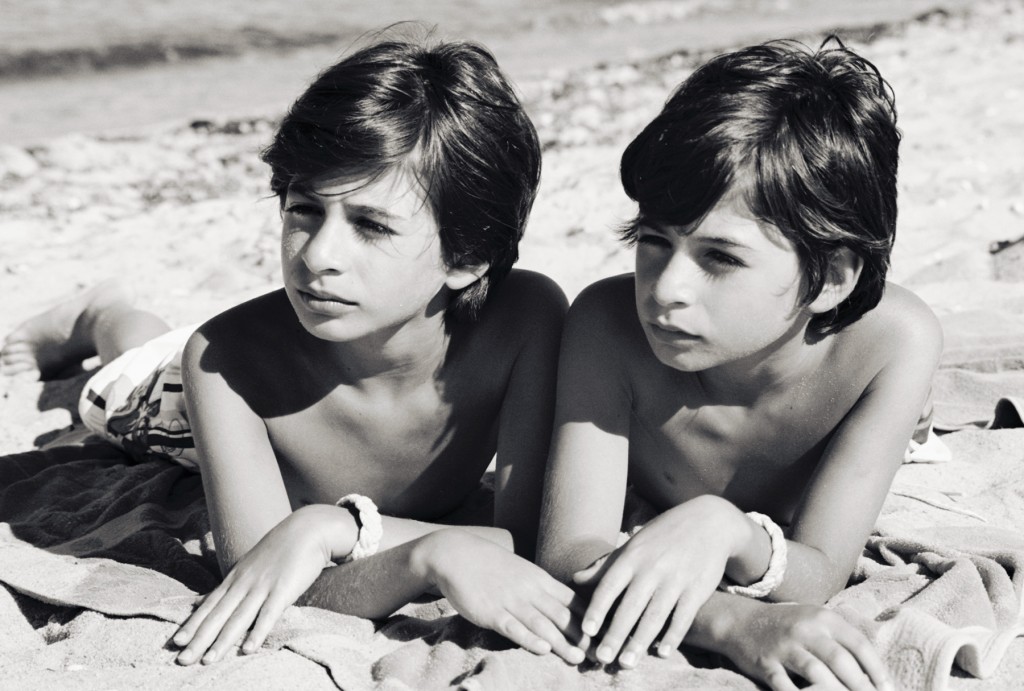 The funniest thing just happened. I was organizing a bunch of digital photos of Jake and Zack when they came up behind me and started watching over my shoulder. One of them pointed to a photo and said, “That’s me.” Except it wasn’t. It was his brother. This happened over and over, each incorrectly identifying himself more than half the time. They have no idea what they look like – because they spend more time looking at the other!

I never really stopped to think about it. When you see a photo of yourself, you generally know it’s you because there’s no one else who looks so much like you. But not these guys! Even though they’re genetically fraternal, they do resemble each other, although the resemblance was even more striking when they were younger. (Jake is rockin’ the hair these days, so people are generally able to distinguish between the two.) Baby pictures are virtually impossible for these guys to correctly identify. As the mommy, I don’t think they look alike, and I haven’t pretty much since they were born. But I do remember having to polish one of Jake’s toenails as a newborn so my Mom and Nana could tell them apart. Too funny.

And FYI, in the photo above from summer 2006 it’s Zack on the left and Jake on the right. Unmistakably!